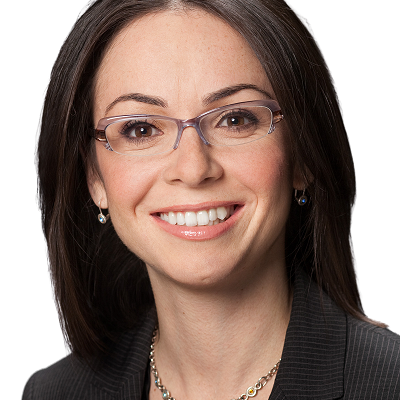 Stephanie Ben-Ishai is a Distinguished Research Professor and Full Professor at Osgoode Hall Law School, where she engages in research and teaching on bankruptcy, contract, commercial law, and financial crises. She has authored or co-authored nine books and more than 50 refereed articles, including seminal and innovative texts on bankruptcy and contract law. She holds her LLB from Osgoode Hall Law School, and her LLM from Harvard Law School, where she studied as a Fulbright Scholar and SSHRC Doctoral Scholar as well as receiving the American Bankruptcy Institute Medal of Excellence on graduation.

Professor Ben-Ishai has been nationally and internationally recognized as an expert in each of her research areas. She has been consulted by private actors, governments and self-regulatory institutions, and served as a Scholar in Residence with the Law Commission of Ontario. Her work has been cited by every level of Canadian court and she has given expert testimony to Canadian and American courts. Professor Ben-Ishai’s research has been consistently funded by research grants, including four major Social Sciences and Humanities Research Council (SSHRC) grants as Principal Investigator; other significant grants have been provided by the Law Foundation of Ontario, the Law Commission of Canada, Industry Canada, and the Schulich School of Business National Research Program in Financial Services and Public Policy.

An active participant in domestic and international professional committees, research networks and law reform efforts, Professor Ben-Ishai also serves as Co-Founder and Editor of the Insolvency Institute of Canada Law Journal, established in 2011. To date, she has held visiting professorships at eight law schools in four countries, and has served as an INSOL International Scholar, Distinguished Fulbright Fellow, Sprout Fellow in Canadian Studies and the Thomas Feeney Visiting Professor of Business Law. Her research contributions have been presented at conferences around the world to lay audiences, lawyers, judges and academic colleagues from a wide range of academic disciplines.

Professor Ben-Ishai has taught courses across the private law curriculum in multiple formats (online, video conference, seminar, lecture and small group) of varying lengths and intensity across Canada, in the United States, Europe, Australia and New Zealand at the undergraduate law and social science and graduate levels. She also serves as the Academic Director of the Osgoode Business Clinic, which provides legal advice to small businesses which might not otherwise be able to afford legal services.

At Osgoode, Professor Ben-Ishai has held a number of senior administrative responsibilities, including as Director of the graduate programs in Bankruptcy and Banking and Finance Law. She has chaired almost every major Law School committee, including, most recently, the Faculty Recruitment Committee and Faculty Council, served on the University Senate and as a Director of Parkdale Community Legal Services.

Professor Ben-Ishai has supervised graduate level research in bankruptcy, banking, contracts, corporate/commercial law, and financial regulation. She is willing to read novel proposals in this area from strong students interested in working with her.

Barbara Billingsley has been a faculty member at the University of Alberta Faculty of Law since 2001. Her current areas of research and teaching include insurance law, civil litigation processes and constitutional law issues pertaining to private law matters. In addition to numerous law review articles on these and other topics, she is the author of General Principles of Canadian Insurance Law (2nd ed., LexisNexis, 2014), a co-editor of The Civil Litigation Process: Cases & Materials (8th ed., Emond Montgomery, 2016), and a contributing author of Constitutional Law: Cases, Commentary and Principles (Thomson Canada Limited, 2008). Before joining the Law Faculty in 2001, Professor Billingsley practiced civil litigation in Edmonton, primarily in the area of insurance defence. She is currently a member of the Law Society of Alberta, the Law Society of the Northwest Territories, and the editorial board of the Canadian Journal of Insurance Law. She is also Chair of the Advisory Board of the Centre for Constitutional Studies. 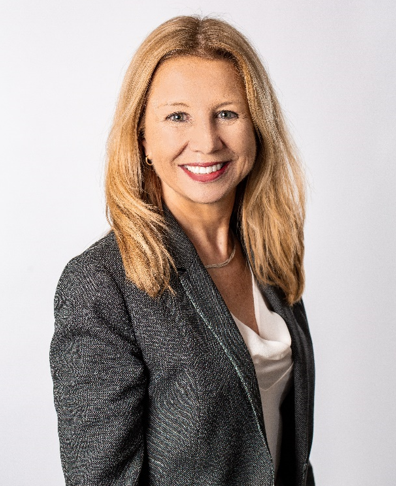 Brigitte Catellier obtained her BCL/LLB degrees from McGill University (National Program) and was admitted to the Quebec Bar. She began her legal career at Norton Rose Fulbright where she was named Partner in Business Law. She developed deep expertise in securities laws and corporate transactions.

Brigitte has 25 years of experience in regulated industries, including transportation and media, where she held senior and executive roles. She was Associate General Counsel and Associate Secretary of Canadian National Railway Company and Vice-President, Legal and Corporate Secretary of Astral Media Inc.

In January 2019, Brigitte joined York University as Adjunct Professor of Osgoode Hall Law School. She is Associate Director of the Investor Protection Clinic and teaches Compliance in the Financial Services Sector and the Regulation of Financial Institutions as part of the Financial Law LLM program.

Brigitte has also been a Subject Matter Expert for the Boardroom Dynamics and Risk Management modules of the Chartered Governance Institute’s certification program.

Brigitte is currently a member of the Ontario Securities Commission’s Investor Advisory Panel and was a member of the Board of Governance Professionals of Canada for 6 years.

Brigitte has obtained the designation of Certified In-House Counsel –Canada (CIC.C). She is a Fellow of the Chartered Governance Institute.

Craig Carter is engaged in a commercial real estate practice including: commercial purchases and sales, easement issues, mortgage law, real estate insolvency, powers of sale and opinions on solicitor’s practice. He has acted as counsel in real estate litigation and has been accepted by the Courts of Ontario as an expert on real estate issues and the standards of practice in real estate matters. Craig is involved in extensive continuing legal education for the legal profession. He has chaired many programs for the OBA and Law Society, given papers for the Law Society, OBA, Canadian Institute, Insight and Federated Press. Craig is the co-editor of Butterworths book Agreements of Purchase and Sale and the author of CCH Real Estate Guide Chapter on Land Transfer Tax and author of 5 chapters for Falconbridge on Mortgages. Craig is an adjunct Professor of Real Estate Transactions Queen’s Law School and Osgoode Hall Law School. He is a past lecturer Masters of Law in Real Estate at Osgoode Hall Law School, past lecturer, Bar Admission Course Real Estate and Landlord and Tenant for Law Society, past Associate Head, Bar Admission Course – Real Estate and Landlord and Tenant, and past instructor, Business Law at Ryerson. Craig joined the firm as an associate in 1985 and became a partner in 1987. 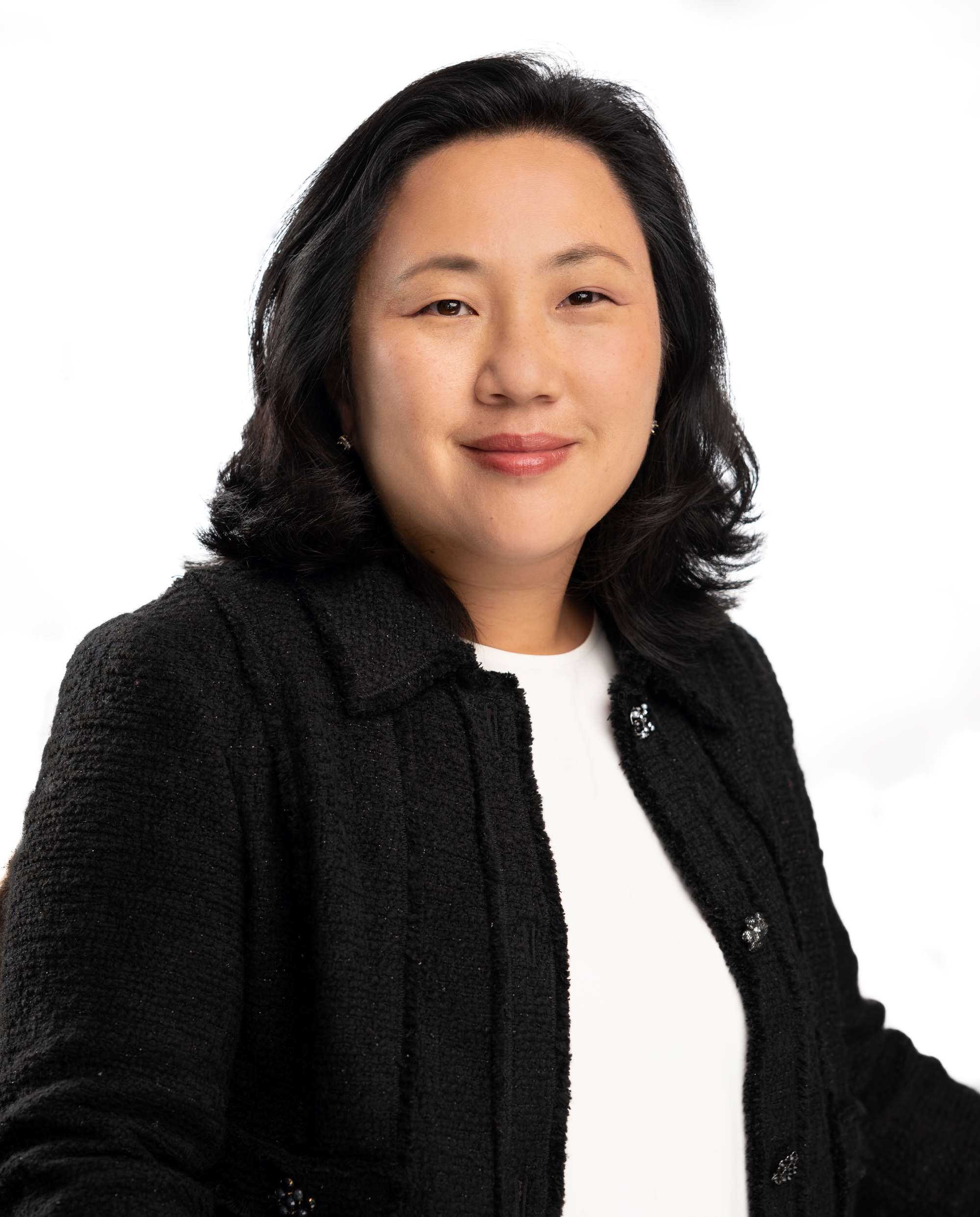 Jennifer offers a broad range of services including in-and out-of-court restructurings, acquisitions, commercial financing transactions and enforcement matters. She has acted as counsel for debtors, secured and unsecured lenders, purchasers and court officers in several complex national and international matters.

Jennifer regularly publishes, teaches and speaks in this area of law and in 2021 taught an advanced insolvency restructuring law course for the Osgoode LLM program. She is on the advisory board of the insolvency section of Practical Law, the 2021 editorial board of the Annual Review of Insolvency Law, a member of the planning committee for the 2022 ARIL conference and the 2021 paper writing competition committee of the Insolvency Institute of Canada.  Jennifer has also been an active member of the Turnaround Management Association – Toronto and Global for over 10 years including in the role of Chapter President in 2020.  In 2021, Jennifer served on the Executive Board of TMA Global and has been appointed the 2022 Chair of the TMA Global Diversity, Equity & Inclusion committee.

Peter Farkas has been involved with distressed business and valuations matters since the early 80s. His continued dedication to success has earned him a high level of credibility and respect from his clients and his peers within the restructuring field.  As Managing Director at KSV Advisory, Peter acts as a consultant, receiver/manager, and monitor in restructuring matters.

He uses his skill and experience in analyzing the financial positions of companies to develop unique strategies and restructuring plans to smoothly manage distressed situations. Peter is a designated CPA,CA, Chartered Business Valuator (“CBV”), and Licensed Insolvency Trustee (“LIT”) Recognized by CPA Canada as a specialist in insolvency, he is also a designated professional in the Canadian Association of Insolvency and Restructuring and a Fellow of the Insolvency Institute of Canada. Goal-oriented and driven, Peter stays active in the wider field of restructuring and insolvency.

He frequently writes about issues affecting the industry and is regularly invited to speak at seminars. He is a former director of the Insolvency Institute of Canada and a former deputy chair of the Professional Conduct Committee of CPA Ontario.  He earned his Bachelor of Business Administration at the Richard Ivey School of Business at Western

With over 40 years working in the restructuring field, Robert brings a wealth of knowledge and expertise that is hard to top. As Managing Director at KSV Advisory, he has earned a reputation for guiding client matters with a steady and even hand. Robert acts as a trustee in cases of bankruptcy, as receiver/manager, monitor, and consultant in financial restructuring matters, and often as an expert witness for issues affecting distressed businesses.

His experience includes the retail, construction, manufacturing and financial services sectors in some of Canada’s highest-profile restructurings. Robert is well known for his succinct and sage advice. He has been a designated Chartered Accountant (now Chartered Professional Accountant) since 1976, is a Licensed Insolvency Trustee and a Chartered Insolvency and Restructuring Professional, and is a member of the Insolvency Institute of Canada. He earned his Bachelor of Commerce from the University of Toronto. 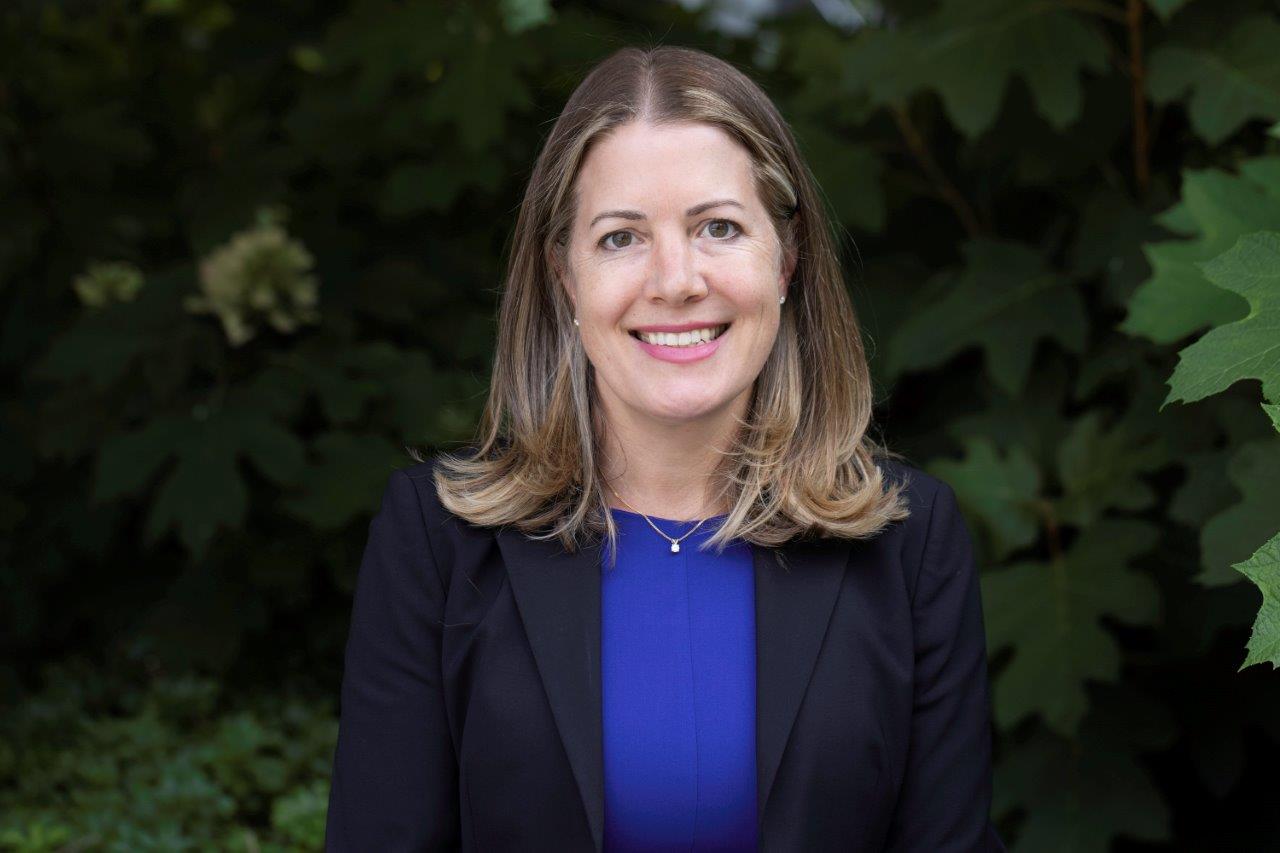 She is a Fellow of the American College of Commercial Finance Lawyers (ACCFL) and a Certified Anti-Money Laundering Specialist (CAMS). Stephanie is recognized in Best Lawyers in Canada 2015 as a leading lawyer in Banking and Finance Law and has a Martindale-Hubbell® Peer Review Rating of BV Distinguished. She graduated from Queen’s University and from the JD/MBA program at Osgoode Hall and Schulich School of Business, where she completed a specialization in Financial Services and graduated on the Dean’s List. She is an instructor in the Osgoode Hall Professional LL.M program (Financial Law specialization) and she is currently the Director-Governance on the board of directors of Girl Guides of Canada.

Virginie Gauthier is a partner at Gowling WLG, based in the firm’s Toronto office. Her practice is focused on insolvency and restructuring and encompasses a depth of knowledge in the areas of banking, corporate and commercial law.Virginie has more than two decades of experience representing clients in court and helping them navigate complex domestic and cross-border transactions. Over the course of her career, she has represented a range of stakeholders in all manners of insolvency and restructuring proceedings, including debtors, court officers, potential purchasers, financial institutions and bondholder committees.Virginie is a member of the Law Society of Ontario and the Québec Bar. She is also a member of the Insolvency Institute of Canada. Virginie is a lecturer on advanced bankruptcy and insolvency law at Osgoode Law School, an examiner for the Office of Superintendent in Bankruptcy’s Oral Board Exams, and has been recognized in several industry guides, including Chambers Canada, The Best Lawyers™ in Canada, the Canadian Legal Lexpert® Directory and IFLR1000.