Miscarriages of Justice: Bringing Justice System Participants Together to Prevent and Right the Wrongs 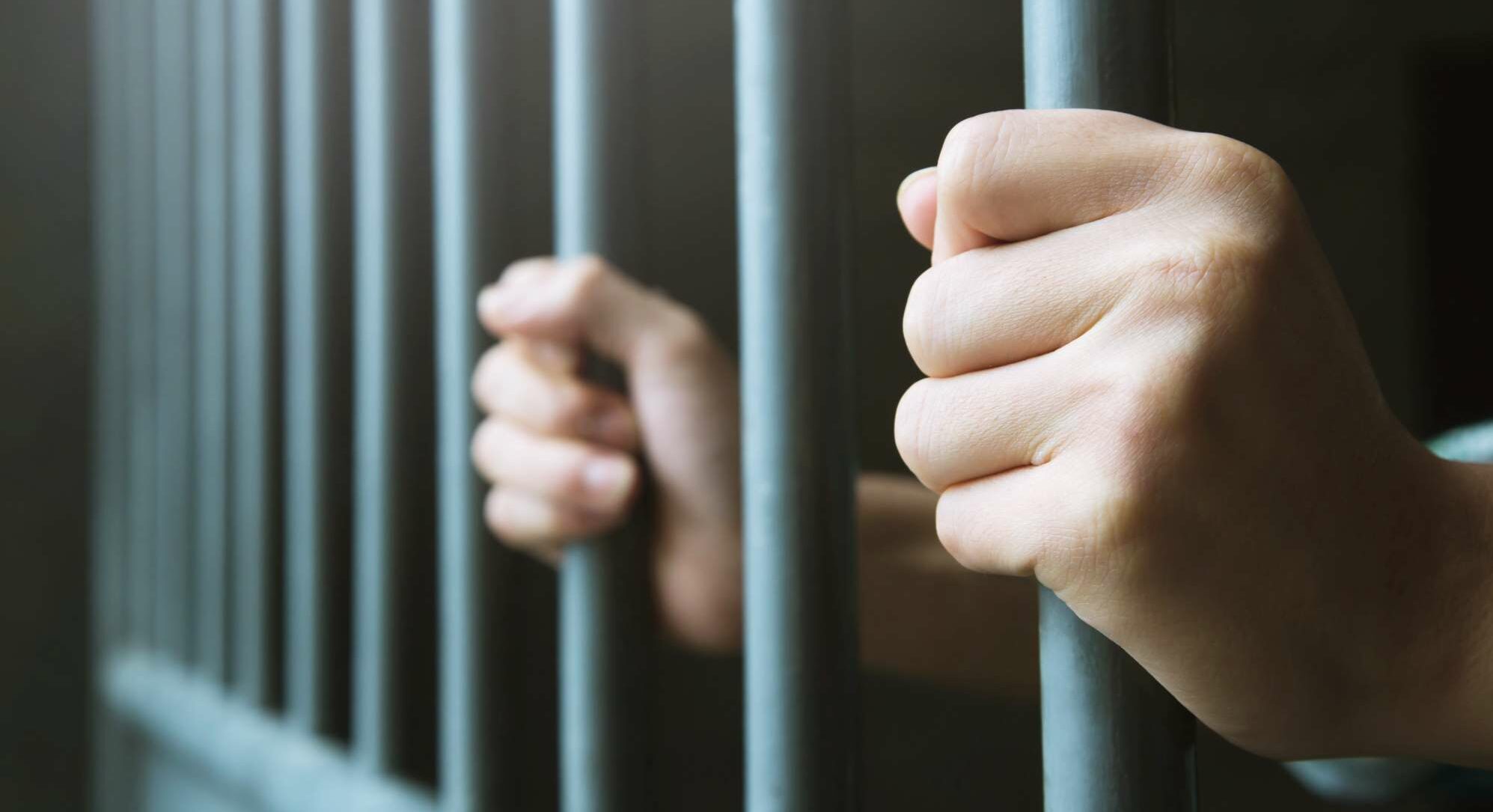 On October 1st, 1959, 14-year-old Steven Truscott was sentenced to death by hanging for the rape and murder of classmate Lynn Harper. He was then the youngest person in Canada since 1875 to face execution. The horror of the possibility of a wrongful conviction in our country, especially of such a young person, remained with me throughout the years, and became particularly meaningful to me when, after my retirement from the practice of law, I had the opportunity to develop criminal law programs at Osgoode Professional Development.

Recommendations from The Report on the Prevention of Miscarriages of Justice (2004) which examined the findings of several Canadian Commission Inquiries into specific wrongful conviction cases, made clear the need for education involving all criminal justice system participants. The report set the framework for a series of conferences I developed to bring those participants together to examine and tackle the causes of wrongful convictions, including flawed expert forensic evidence, unreliable eyewitness identification and testimony, false confessions, and in-custody informers.. Speakers came from Canada, the U.S., Australia, and the UK. Attendees from the Crown and defence bars, the judiciary and law enforcement came from across Canada to learn together.

We explored Expert Forensic Evidence in several programs, including two held jointly with the Centre for Forensic Science and Medicine, University of Toronto.

Some of the featured speakers were the Commissioners for several inquiries into wrongful conviction cases including The Hon. Fred Kaufman, QC, CM, The Report of the Commission on the Proceedings Involving Guy Paul Morin, The Hon. Justice Stephen Goudge, Court of Appeal Ontario, The Inquiry into Pediatric Forensic Pathology in Ontario, The Hon. Patrick J. LeSage, The Report of the Committee of Inquiry into Certain Aspects of the Trial and Conviction of James Driskoll.

We also heard from Edward Henry, defence Barrister from London on the UK’s experience with flawed expert evidence resulting in wrongful convictions and the steps taken there to prevent these failures of the justice system.

Leading legal researchers contributed to the programs such as Gary Emond, from New South Wales, Australia, on the reliability of “hard” evidence-based expert opinion, and Michel Saks, from Sandra Day O’Connor College of Law, Arizona, on confirmation bias. Dr. Itiel Dror, a cognitive neuroscientist from the UK, discussed his applied research on the information processing involved in human perception, judgment, and decision-making. Elizabeth Loftus, from the University of California, shared some of her research debunking long held assumptions on the reliability of human memory.

Of special interest was an examination of the Steven Truscott case from scientific and legal perspectives after the Ontario Court of Appeal determined that the original verdict was a miscarriage of justice and Steven Truscott was exonerated. Panellists were led by Dr. Michael Pollanen and The Hon. Justice Michael Moldaver, then of the Ont. Court of Appeal, later the Supreme Court of Canada.

Our program on Eyewitness Identification and Testimony featured Jennifer Thompson-Cannino of North Carolina, a victim of a violent sexual assault, whose eyewitness account and powerful, sincere testimony resulted in a wrongful conviction: “I Was Certain but I Was Wrong”.

The positive reception for the series was in large measure due to the commitment of the many program chairs and dedicated speakers, including Directors of Osgoode’s Innocence Project and the enthusiastic participation of the attendees.

In November 2021, the Minister of Justice of Canada received the extensive report by the Hon. Justice Harry LaForme and the Hon. Justice Juanita Westmoreland-Traoré on the creation of a new Independent Review Commission to further consider miscarriages of justice. Within the next year, Canada may have a new Review Commission in place, to carry on this essential work.

Despite what we may see on TV, DNA evidence and genius deduction cannot solve all criminal cases. Human frailties and the risk of serious error will always exist. Education, critical case analysis and co-operation will continue to be direct routes to preventing miscarriages of justice and wrongful convictions. The challenges remain and we hope to continue to work with all justice system stakeholders towards this goal.

“The importance of preventing wrongful convictions cannot be overstated. As this Court held in United States v. Burns, [2001] 1S.C.R. 283, “the avoidance of conviction and punishment of the innocent has long been in the forefront of ‘the basic tenets of our legal system”.(R.vC.P., 2021, SCC 19, par.61, Abella, J)