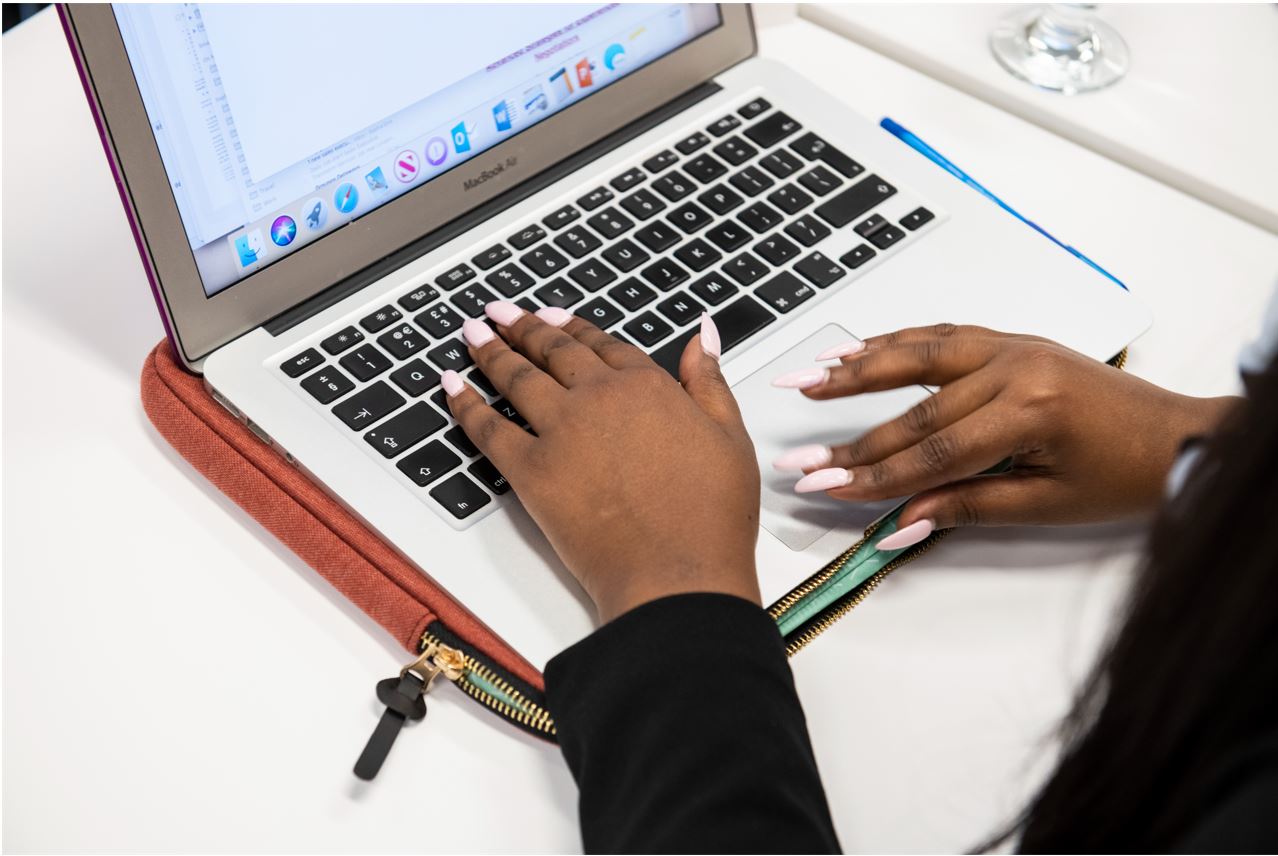 As part of your application to graduate degree and diploma programs at OsgoodePD, you are asked to submit a writing sample. This writing sample should best demonstrate your preparedness for graduate-level academic research and writing. We’re often asked for advice on what makes a strong writing sample so we’ve put together these tips.

If you don’t have one of the above, you can write a 5-10 page piece on a legal subject you’re interested in. We’ve put together some ideas below, which you are welcome to use:

Examples for all specializations:

You may also want to submit a writing sample on a legal topic which is broadly applicable and not subject matter specific. For example, you may choose to write on a topic related to legal ethics, professional responsibility in the legal industry, or access to justice. Examples of such topics include:

Top Application Tips for Academic Programs
course planner
What is an Osgoode Certificate?
3 Top Tips to Make Your Job Application Stand Out From the Crowd