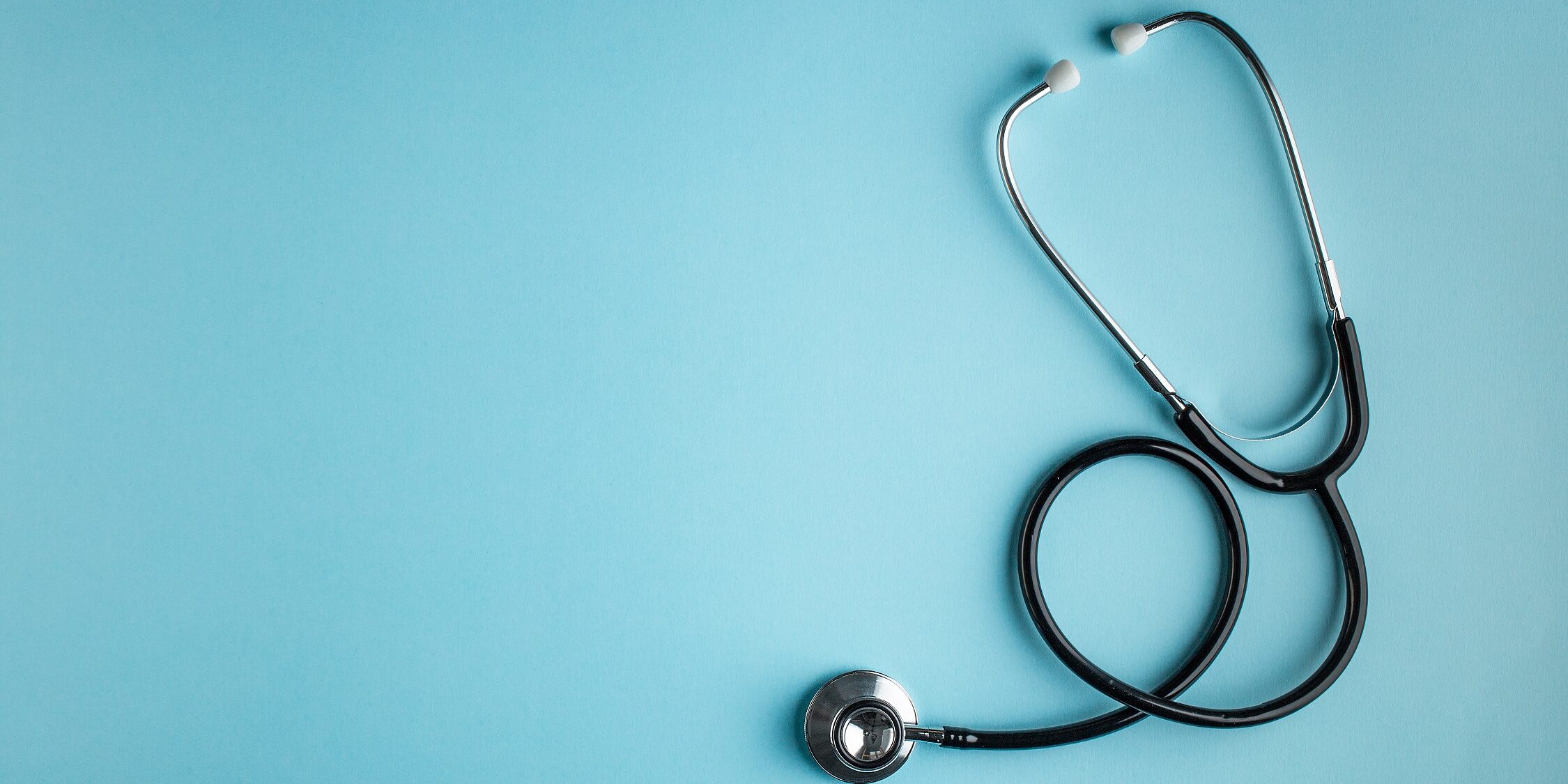 Growing up in the small town of Corner Brook, Newfoundland and Labrador, Paula Cashin dreamed of becoming a doctor.

“I didn’t see anyone like me in medicine,” she says. “I came from a low socio-economic background, and I’m Mi’kmaw, and so these were challenges to being accepted, but as I got older I was more and more committed to overcoming them.”

In 2000, she completed her medical studies at Memorial University in St. John’s, and embarked on a career as a radiologist.

Cashin is the first Indigenous radiologist and nuclear medicine specialist in Canada and the first Indigenous female medical school graduate of Memorial University. But becoming a doctor didn’t mean that her obstacles were behind her – a fact that became overwhelmingly obvious several years after graduating, when she was working at a rural hospital.

“I had a really unfortunate experience with a toxic workplace, and it nearly ended my career,” she recalls.

It began when she saw well-qualified female colleagues passed over for leadership roles in favour of less qualified male candidates. It continued when she saw another doctor – an international hire whom Cashin saw as a huge asset to her department – harassed by a department chief. That colleague, who was eight months pregnant, saw her job and permanent residency in Canada endangered over the issue.

Cashin spoke up about both situations. And that, she says, “got me branded as a troublemaker. It was very difficult because you’re challenging the organizational structure and the hierarchy that exists, and this is something that is often unwelcome in medical settings.”

In fact, says Cashin, many medical workplaces like hers have no real process to handle disputes in a constructive way, or protect so-called troublemakers who choose to speak up about patient safety or inequity in the workplace. Physicians receive very little training in workplace conflicts. If a workplace is being affected by a particularly aggressive or bullying individual, it can be especially hard to address the problem. That can affect patient care, and lead to health-worker burnout.

That’s why Cashin’s curiosity was immediately piqued when she discovered Osgoode’s Professional LLM in Dispute Resolution, which she enrolled in beginning in 2019.

“I was hesitant to apply, because I’m not a lawyer,” she says. “But that apprehension was unwarranted; it was very welcoming. There was a huge range of students – some were lawyers with years of experience in dispute resolution, others were like me, with no experience at all. That difference in experience levels and backgrounds led to some incredibly rich discussions and an amazing learning environment.”

Cashin has a hard time identifying one particular highlight (“I don’t want to leave anything out,” she says) but does cite in particular a class called “Dispute Analysis and Process Design,” in which she wrote a research paper outlining what a national physician dispute resolution system could look like.

And it’s just such a system that she’s now working to build, alongside colleagues from coast to coast, to address potential career loss and patient safety issues that arise from unresolved workplace conflict. Cashin is also a longtime advocate for equity in the healthcare system. She is particularly passionate about her work with the Canadian Medical Association’s Indigenous Guiding Circle. This is an important CMA initiative that centres the voices of Indigenous experts and knowledge-keepers to identify ways to address inequity and conflict experienced by First Nations, Inuit and Métis peoples in Canada’s healthcare system.

“All the knowledge I gained in the LLM program was invaluable for rebuilding my career after experiencing discrimination and conflict in my workplace,” says Cashin. “And it’s helping me in my role as an Indigenous physician leader working to change medical culture and create a better profession and healthcare system.”

Want to learn more about the Professional LLM in Dispute Resolution? Sign up for an Information Session!